In this video, I do a short review of the Burris XTR II 3-15×50 scope with Burris XTR Signature Rings. I am mounting this on my Tikka T3x CTR in .223 Remington.

The review goes through some of the technical details of the Burris XTR II scope, as well as why I have set it up this way. In short, we will be using this as a culling rifle for small to medium game here in Tasmania.

Very impressed with the scope out of the box although I had reasonably high expectations, having read a number of reviews online already. The key element mentioned in all of the reviews was the quality of the glass, and I certainly wasn’t disappointed.

The basic use and function of the scope feels tactical and hardened, like it will take a good knock. Movement of the turrets is firm and magnification is very functional and easy to use.

Since filming this video, both Jess and I have had the rifle out with the XTR II scope in place – Jess down at the range, and me putting it through its paces on the farm doing some crop protection.

Overall, daytime, low light or nighttime, the scope performs exceptionally. Already racking up many head shots at distances between 80 – 150 metres.

The set up of this scope on this particular rifle is a perfect match. It’s one of those moments when you just know that you’ve put two items together and they perform as one element.

For around $2500AUD, the Burris XTR II 3-15×50 scope punches well above its weight and could easily carry its own against much more expensive scopes.

Interested in a review of the Burris Eliminator III? 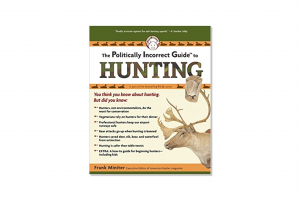 The Politically Incorrect Guide to Hunting 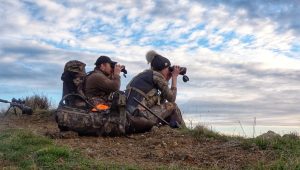 What is the difference between field glasses and binoculars? 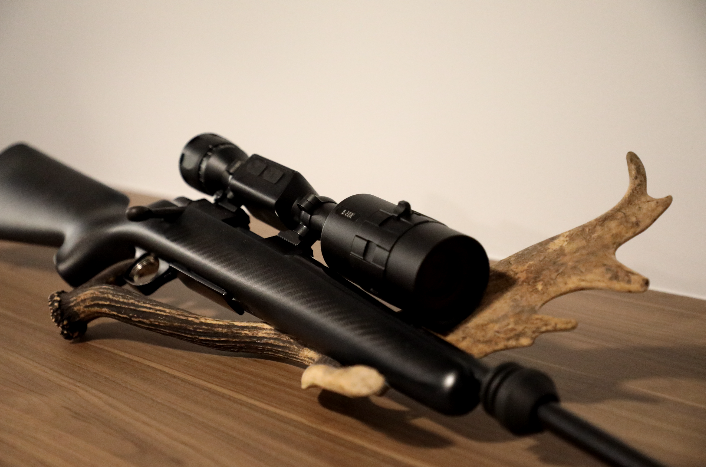 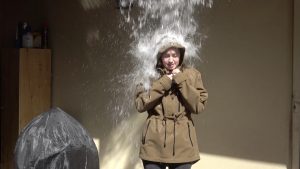 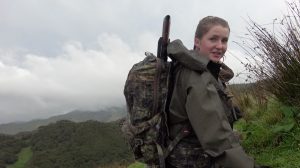 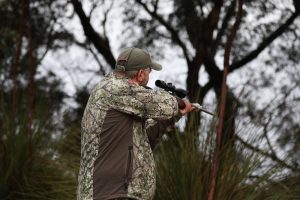