Taking the head and antlers of a deer back home to hang on the wall is something that a lot of non-hunters just can‘t understand. It seems, to them, to just be another head on the wall, and an action born out of arrogance or blood lust on the part of the hunter. There are even some hunters who share the same view.

Trophy hunting has copped a bad wrap because of the actions of a few who have been exploited by the media and anti-hunting celebrities. That small group has then been made out to represent all hunters around the world.

I think the underlying problem is that people are just not being taught to cope with more than one idea at a time these days.

You are either a trophy hunter or a meat hunter; you’re a vegan (and therefore you love animals) or you’re a meat eater (and therefore you hate animals). This pigeonholing is happening with everything, not just hunting. Just look at what’s happening in the US right now – you’re told you are either on one side or the other. No middle ground, no grace, no room for compassion and empathy while still being able to disagree.

Two things can be true at the same time without them contradicting one another. Sticking with hunting – I can love animals (and I do) and also hunt them. I can respect the life of an animal I have hunted and bring it home to put on my wall and in my freezer.

Putting a head on the wall is so much more than just some token to say ‘hey look at me, I killed that’. I’m not even sure who would be impressed by that anyway. It’s a physical reminder of good times, with good people spent doing something that actually required a bit of hard work. It’s a conversation starter for friends and family who are interested in learning more about hunting. It’s giving respect to that animal because it wasn’t just the first one you stumbled upon, it was the one you went looking for. 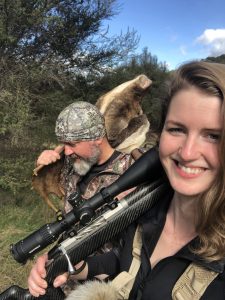 If you’ve got an animal on your wall, the likelihood is that you know more about that animal than most zookeepers would. You’d be able to tell anyone who asked, where it lived, what it ate, the noises it made, what it’s fur feels like, how it moved, how much meat you can get from it and how long it will feed you for.

Nobody actually exists in the echo chamber of social media where your entire life, beliefs, and actions are reduced to 140 characters or less. So, don’t worry too much the next time someone tries to accuse you of putting just another head on the wall out of ego or blood lust. The likelihood is that they have plenty of their own ideas that don’t fit nicely into one little box (like being a vegan and believing it’s automatically less harmful than hunting or farming). But like you and me, they are probably just doing the best with the information they have.

The solution is not to hate everyone who disagrees with you. Instead, talk to them, share your beliefs, have a conversation in real life with another human. You’ll be amazed how polite, and considerate, and willing to listen someone is when there is a flesh and blood person standing next to them. 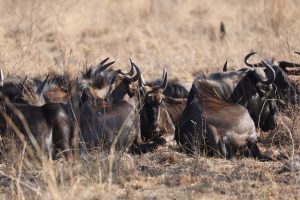 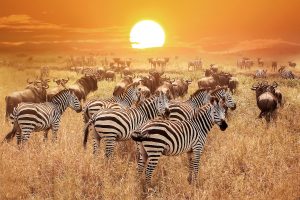 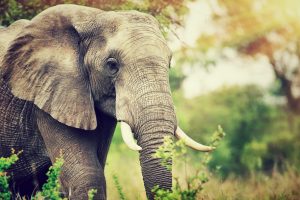 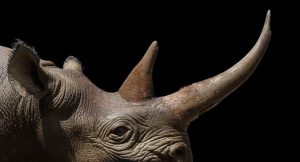